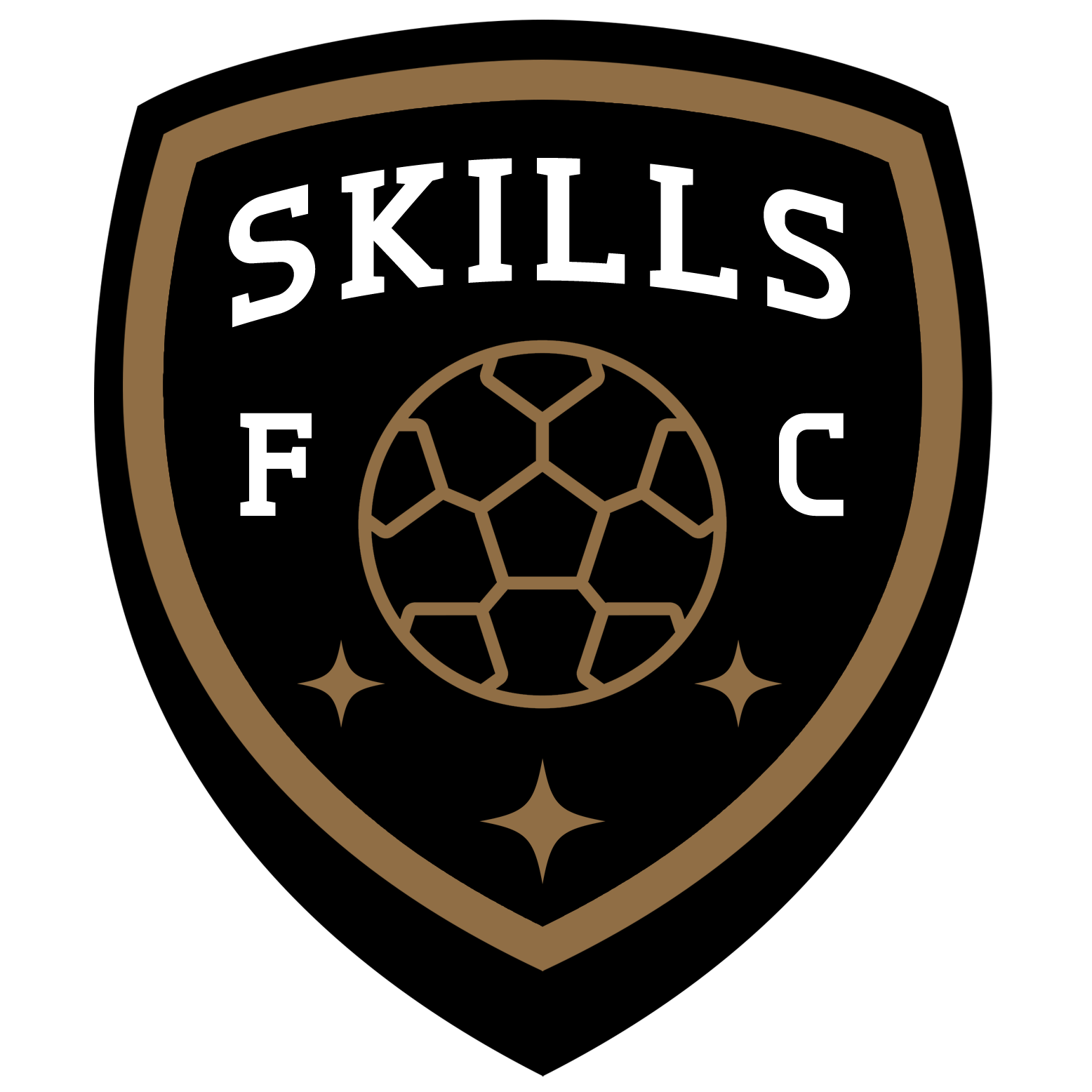 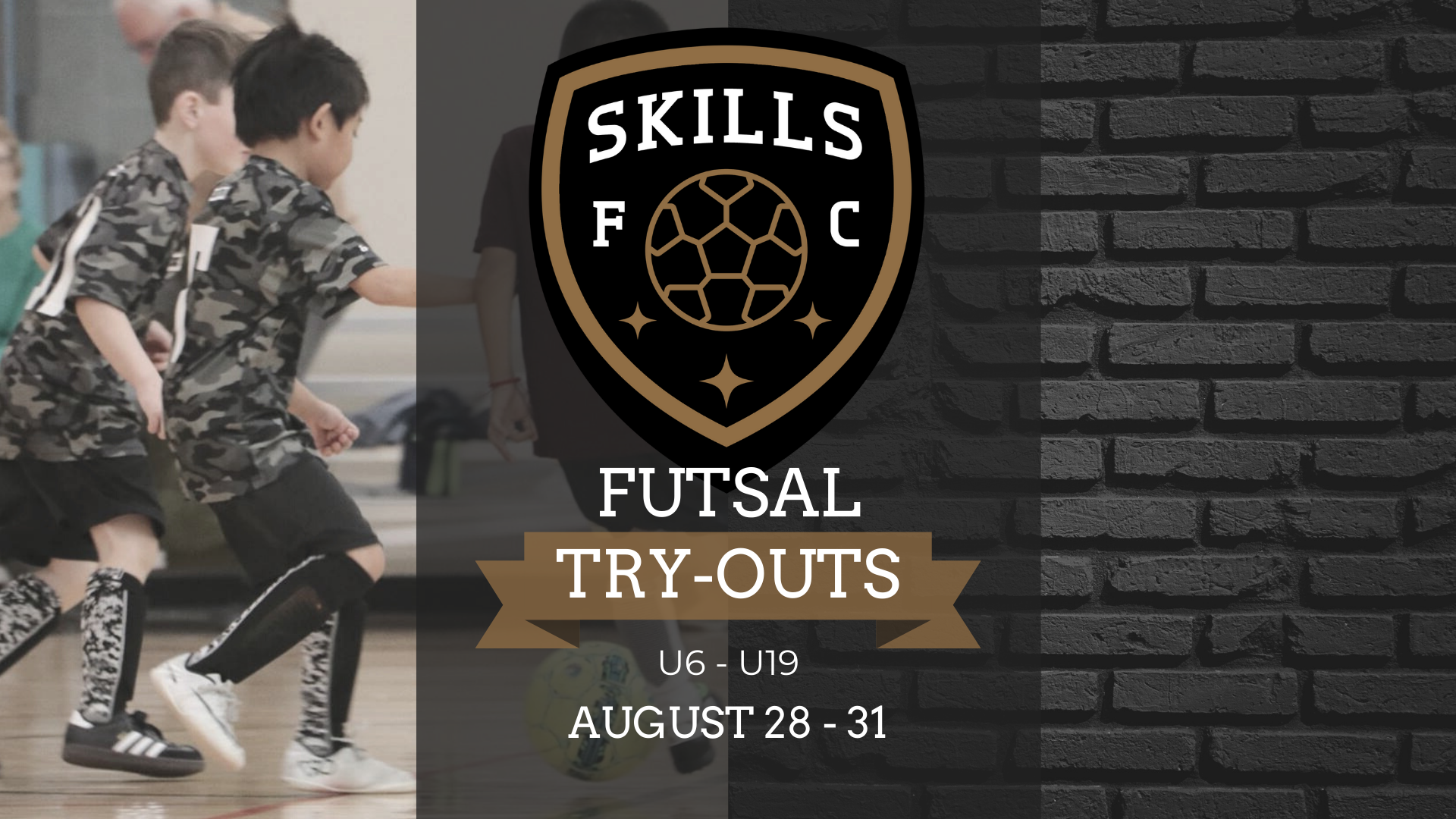 We are a culturally diverse group of the best of the best most dedicated soccer/futsal players coming from all over the state of Minnesota.  We put in the work.  We push harder.  Play harder.   And Win Big.   Individually we are Independant, Skilled, and Creative.  Together as a team, we become a force that can not be stopped.  And together we will show you how the beautiful gameFor 2020/2021 season we are offering teams in the following Age groups: